Programming Drivers for the UMDF

The Skeleton driver implements the four classes that are listed in Table 2.

Figure 1 shows how the objects that are instantiated from these classes interact with the corresponding framework objects. 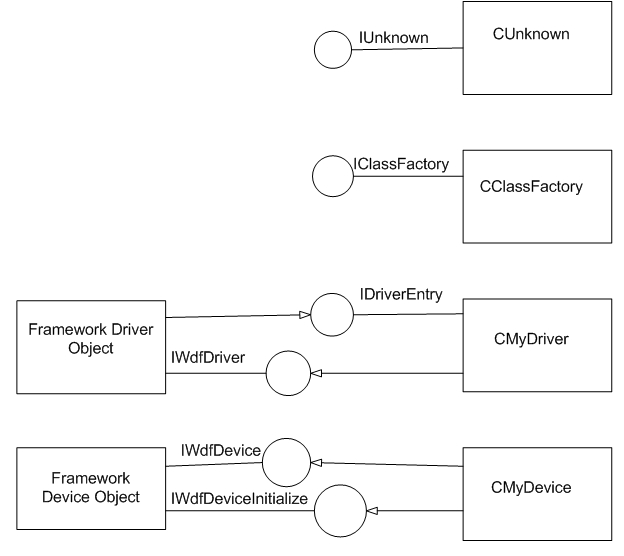 Figure 1 Interaction of Framework and Skeleton objects (Click to enlarge)