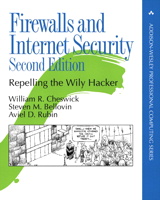 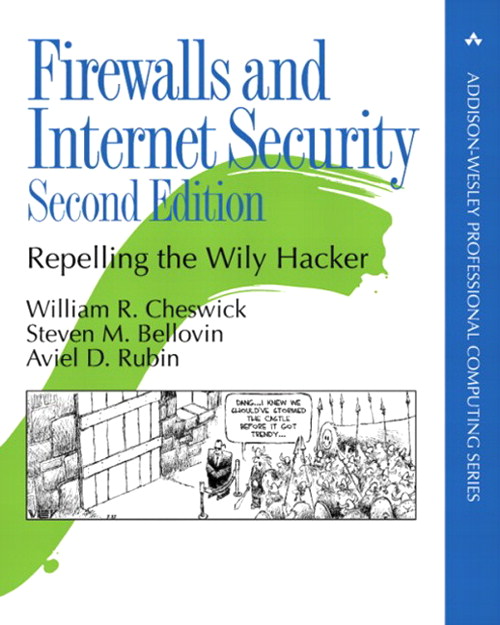 Cybersecurity Myths and Misconceptions: Avoiding the Hazards and Pitfalls that Derail Us