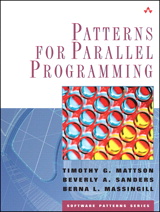 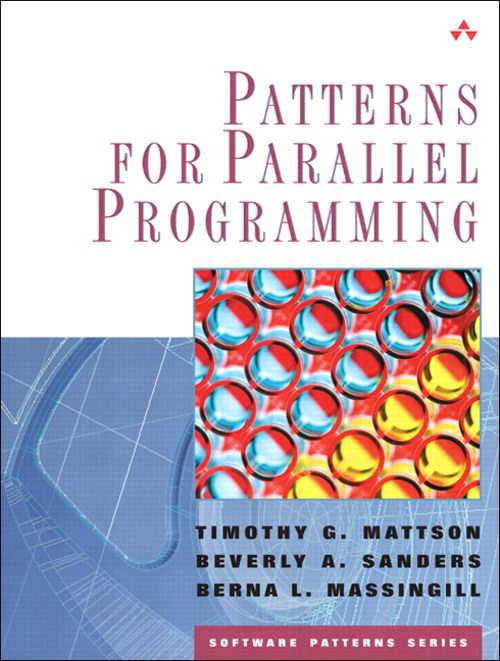 The Parallel Programming Guide for Every Software Developer

From grids and clusters to next-generation game consoles, parallel computing is going mainstream. Innovations such as Hyper-Threading Technology, HyperTransport Technology, and multicore microprocessors from IBM, Intel, and Sun are accelerating the movement's growth. Only one thing is missing: programmers with the skills to meet the soaring demand for parallel software. That's where Patterns for Parallel Programming comes in. It's the first parallel programming guide written specifically to serve working software developers, not just computer scientists. The authors introduce a complete, highly accessible pattern language that will help any experienced developer "think parallel"-and start writing effective parallel code almost immediately. Instead of formal theory, they deliver proven solutions to the challenges faced by parallel programmers, and pragmatic guidance for using today's parallel APIs in the real world. Coverage includes:

Patterns have helped thousands of programmers master object-oriented development and other complex programming technologies. With this book, you will learn that they're the best way to master parallel programming too.

1. A Pattern Language for Parallel Programming.

A Pattern Language for Parallel Programming.

2. Background and Jargon of Parallel Computing.

The Jargon of Parallel Computing.

A Quantitative Look at Parallel Computation.

About the Design Space.

The Divide and Conquer Pattern.

Appendix A. A Brief Introduction to OpenMP.

Appendix B. A Brief Introduction to MPI.

Appendix C. A Brief Introduction to Concurrent Programming in Java.