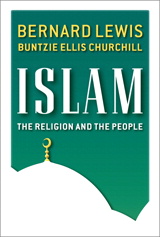 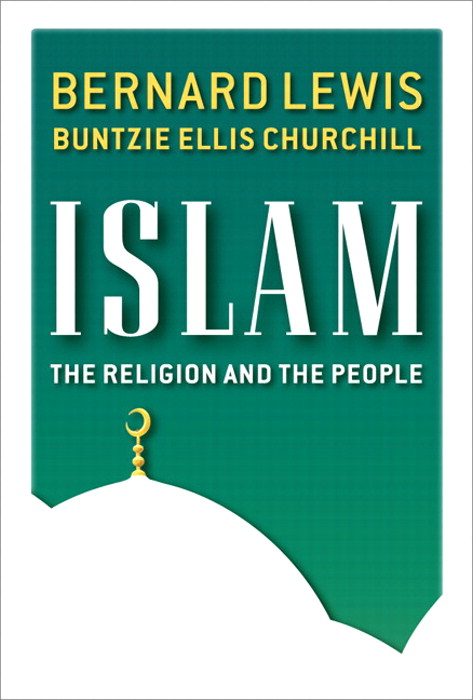 Islam: The Religion and the People

"For newcomers to the subject[el]Bernard Lewis is the man."

“The doyen of Middle Eastern studies."

“No one writes about Muslim history with greater authority, or intelligence, or literary charm.”

“Bernard Lewis has no living rival in his field.”

"When it comes to Islamic studies, Bernard Lewis is the father of us all. With brilliance, integrity, and extraordinary mastery of languages and sources, he has led the way for[el]investigators seeking to understand the Muslim world."

"Bernard Lewis combines profound depth of scholarship with encyclopedic knowledge of the Middle East and, above all, readability."

"Lewis speaks with authority in prose marked by lucidity, elegance, wit and force."

An objective, easy-to-read introduction to Islam by Bernard Lewis, one of the West’s leading experts on Islam

For many people, Islam remains a mystery. Here Bernard Lewis and Buntzie Ellis Churchill examine Islam: what its adherents believe and how their religion has shaped them, their rich and diverse cultures, and their politics over more than 14 centuries. Considered one of the West’s leading experts on Islam, Lewis, with Churchill, has written an illuminating introduction for those who want to understand the faith and the global challenges it confronts and presents. Whatever your political, personal, or religious views, this book will help you understand Islam’s reality.

Lewis and Churchill answer questions such as...

• How does Islam differ from Judaism and Christianity?

• What are the pillars of the Islamic faith?

• What does Islam really say about peace and jihad?

• How does the faith regard non-Muslims?

• What are the differences between Sunni and Shi’a?

• What does Islam teach about the position of women in society?

• What does Islam say about free enterprise and profit?

• What caused the rise of radical Islam?

• What are the problems facing Muslims in the U.S. and Europe and what are the challenges posed by those minorities?