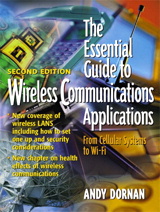 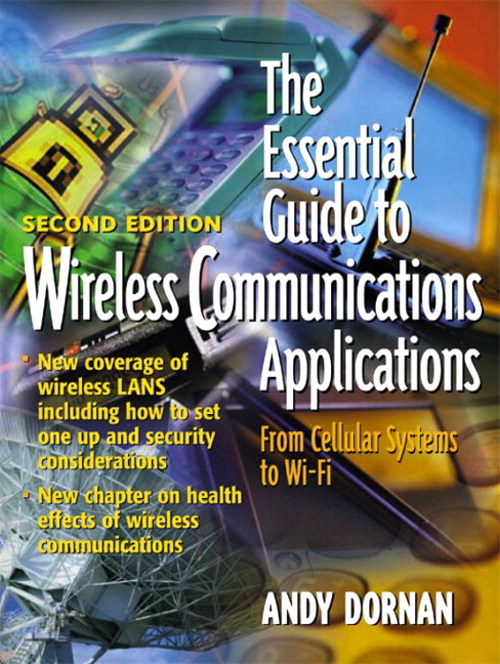 A Network Architect's Guide to 5G