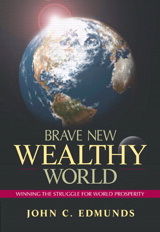 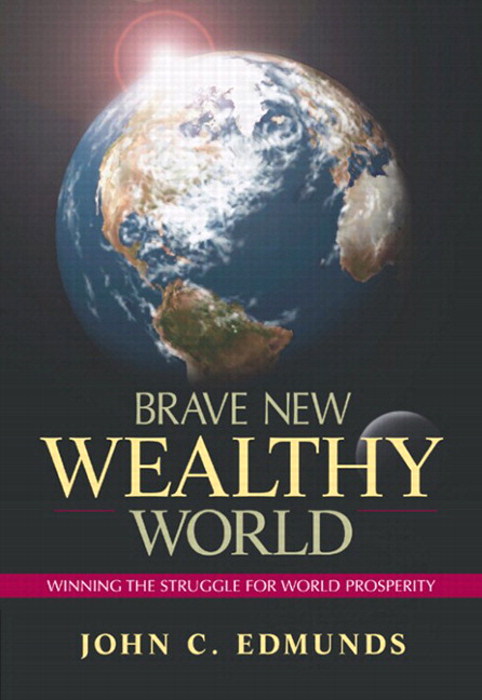 This book gives an optimistic and disturbing view of the outlook for economic well-being in the world. It argues that a new economic mechanism is at work that is making people everywhere better off. It also argues that improvements in living standards will reach the people who are now the poorest, even if they are living in remote areas. The new economic mechanism is securitization. It works synergistically with other mechanisms driving economic progress, and under the proper circumstances can accelerate economic progress.


A Belief Grounded in Early Experiences. The Campaign to Raise Market Values Gets Underway.

3. Three Booms and How They Ended.

5. Three Defective National Financial Systems and Attributes of a Better One.


The Era of Financial Assets Begins. Built to Fall Down. Two Tasks. Deliver Us from Temptation. Transmitting Pressure to Perform. Conclusion.

6. Is It Workable for Everyone to Invest in the United States?


Yields on U.S. Financial Investments Take Off. Priorities Shift to Raising Returns on Financial Assets. Americans Raise Their Aspirations. The New Mechanism for Creating Wealth in the United States. An Upper Limit to the Financial Wealth-Creation Process in the United States? Breaking the Upper Limit to the Financial Wealth Creation Process. Emerging Countries as Sources of Raw Material for Securitization. Reforming National Financial Systems in the Emerging Countries. Conclusion and Implications.


The Controversy: Slowdown to Zero Population Growth? Implications of the Population Slowdown. Causes of the Slowdown. Scenarios of Population and Wealth.


Implications for Investors. A Happy Ending.