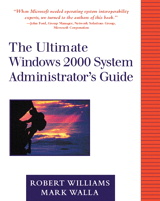 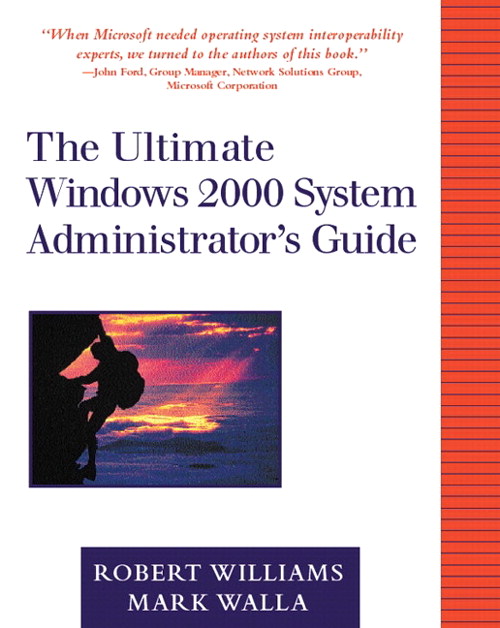 10. Kerberos and the Public Key Infrastructure.

Terminal Services from a User's Perspective.

Working with the SMTP Server.