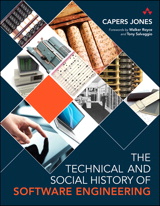 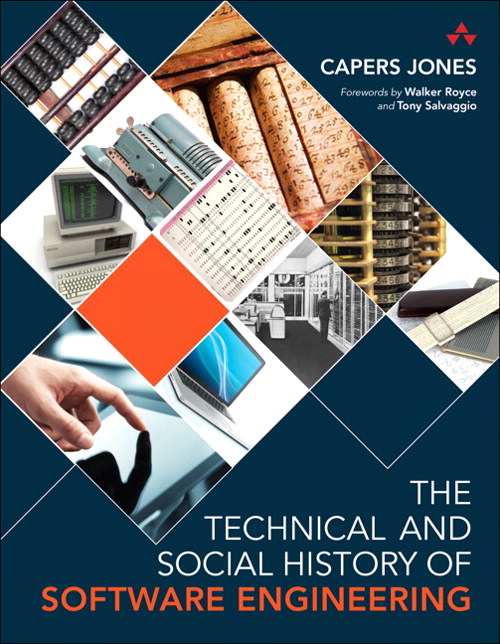 Prelude: Computing from Ancient Times to the Modern Era