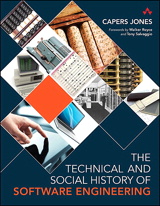 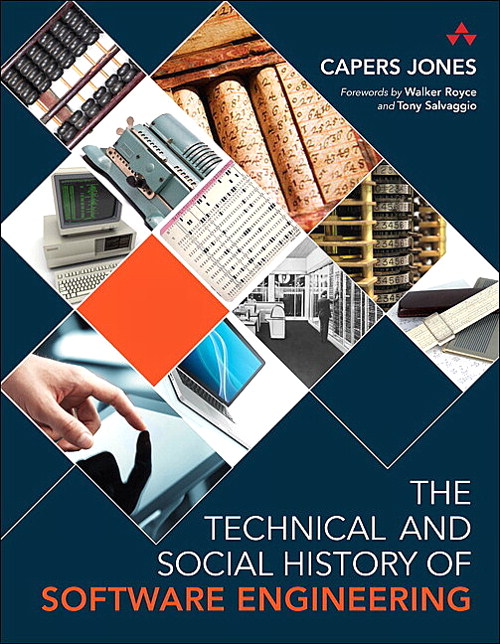 Blown to Bits: Your Life, Liberty, and Happiness After the Digital Explosion, 2nd Edition

Blown to Bits: Your Life, Liberty, and Happiness After the Digital Explosion, 2nd Edition