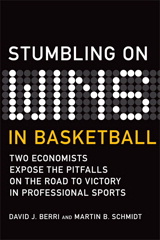 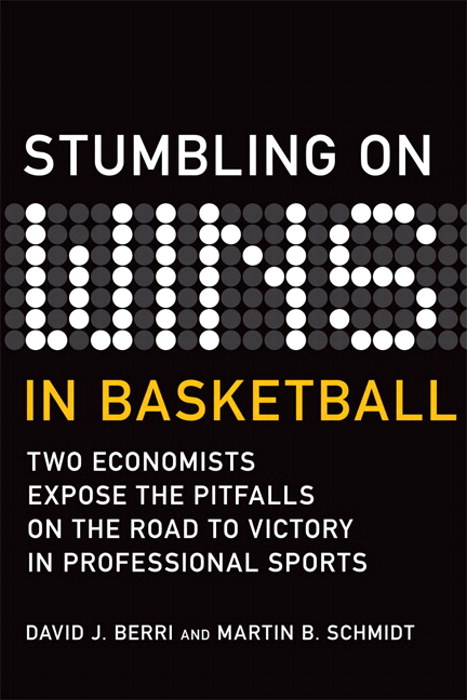 Like what you've read?  Get more in Stumbling On Wins: Two Economists Expose the Pitfalls on the Road to Victory in Professional Sports (9780132357784) by David J. Berri and Martin B. Schmidt. Available in print and digital formats.

In basketball, spending explains less than 10% of the variation in wins. Discover what explains the other 90%!

In basketball, success takes more than money. From 1997-98 to 2003-04, the Knicks finished either first or second in payroll—and won only six more games than they lost. Their “averageness” led them to hire Isiah Thomas. Few people knew more about basketball. Thomas’s path to disaster began with his first move: sending several players and draft picks to the Suns for players, including Stephon Marbury.

Brief History of the Black Quarterback, A