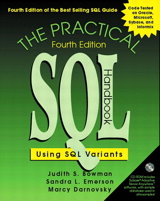 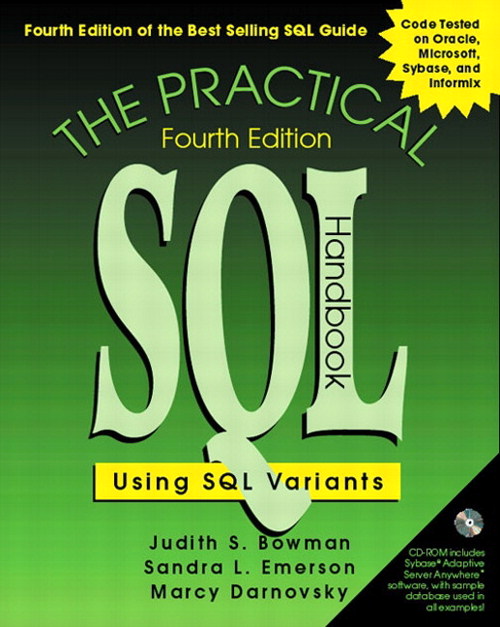 The Language of SQL, 3rd Edition