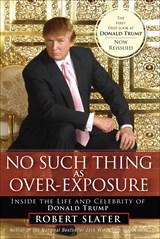 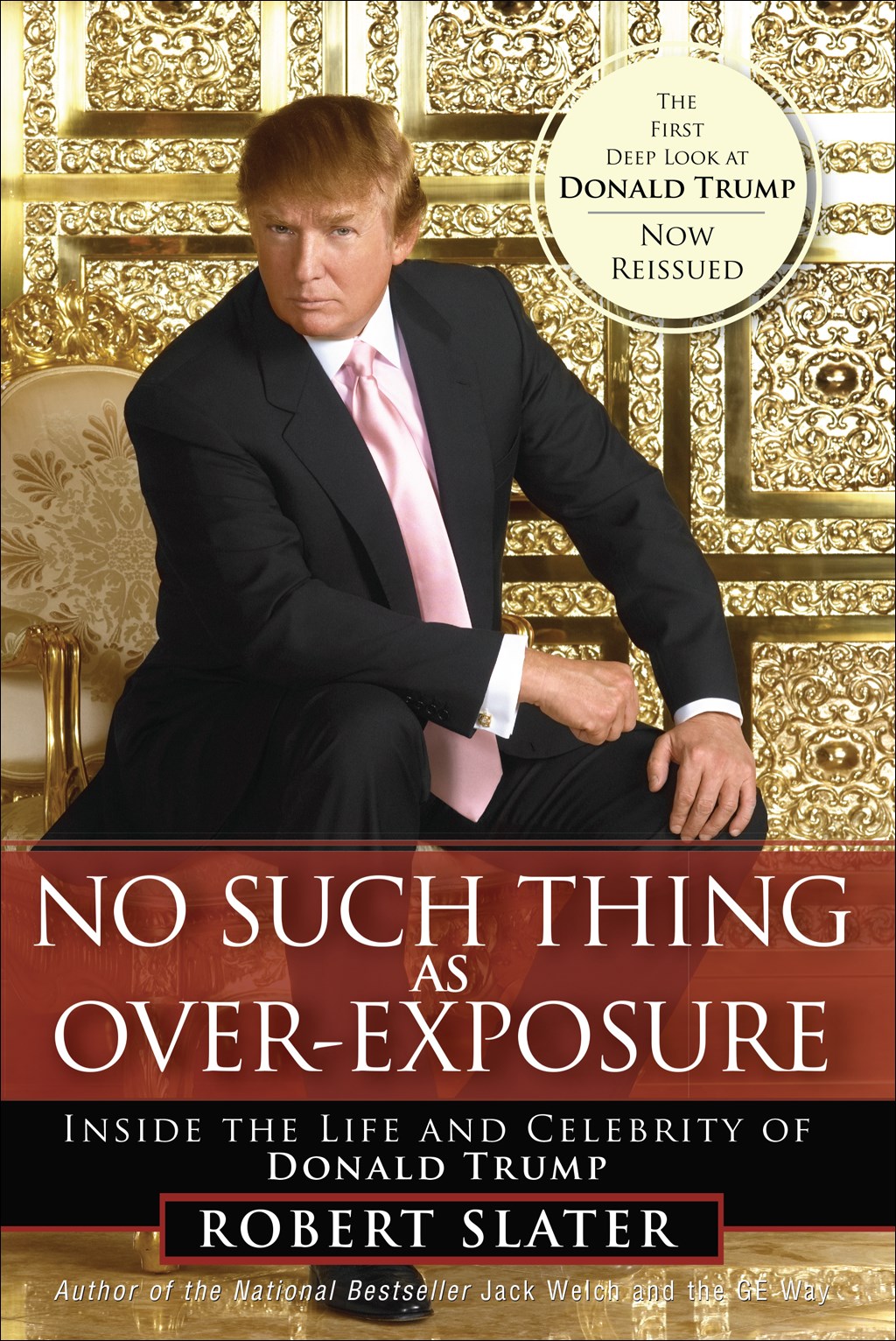 No Such Thing as Over-Exposure: Inside the Life and Celebrity of Donald Trump

In the wake of his incredibly successful TV show, The Apprentice, Donald Trump went beyond celebrity to an outsized American figure and icon. At that time, nobody had ever fully captured the man so Robert Slater set out to reveal the man in full. In 2005, Slater convinced Trump to give him unprecedented access: over 100 hours of private conversations and meetings. Wherever Trump went, Slater was there: as a 'fly on the wall' at secret deal-making sessions, on a Gulfstream jet trip to the dedication of Trump's newest skyscraper, everywhere. Slater interviewed 150 Trump employees and colleagues -- even top competitors such as Kirk Kerkorian and Steve Wynn. As a result he was able to paint a complete picture of Trump: the businessman and dealmaker, strategist and survivor, celebrity and personality always striving for more attention and success, whatever the obstacles, and now the 2016 Republican nominee for the President of the United States. Learn how Trump transformed himself from an unknown local real estate developer to a global magnate. See how he really does business, discovering lessons that go beyond anything he's let the public see before. Witness his media management...watch him leverage his celebrity to save his casino business from billion-dollar debts, not once but twice. Most remarkable of all, discover how Trump really felt about his celebrity, his empire, his life a decade before announcing his presidential campaign.

Robert Slater was born in New York City on October 1, 1943, and grew up in South Orange, New Jersey. He graduated from Columbia High School in 1962 and graduated with honors from the University of Pennsylvania in 1966, where he majored in political science. He received a masters of science degree in international relations from the London School of Economics in 1967. He worked for UPI and Time Magazine for many years, in both the United States and the Middle East.

Preface. The Letter and the Phone Call.

I. FORGING AN IMAGE.

1. Have You Seen My Ratings?

III. THE VALUE OF CELEBRITY.

IV. THE NURTURING OF A NAME.

7. Student of the Media.

11. No Such Thing as Over-Exposure.