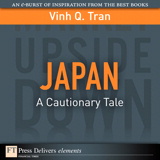 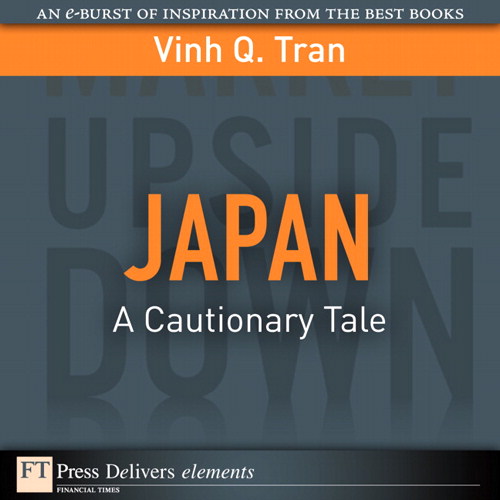 This Element is an excerpt from Market Upside Down: How to Invest Profitably in a Shrinking Economy (9780137044863) by Vinh Q. Tran. Available in print and digital formats.

What the world needs to learn from Japan’s market crash and the “lost decade” that followed it.

Much has been written about the circumstances leading to Japan’s crash in December 1989, its aftermath, and the policy measures taken or not taken by the Japanese government to stimulate its economy and revive the stock market. However, for some years, the interest on finding a “cure” for the Japanese enigma seemed to wane. The consensus seemed to be “It couldn’t happen to us….”