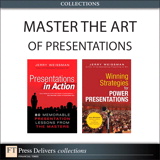 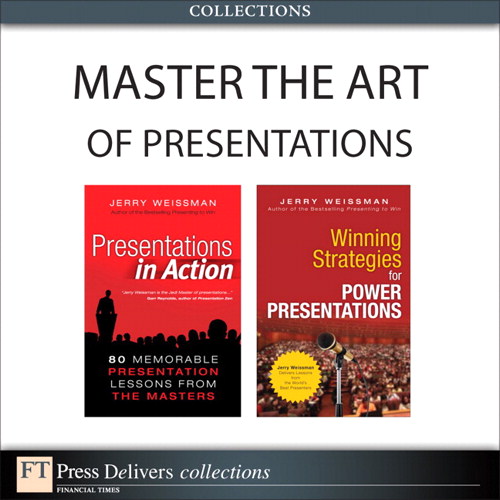 Art of Persuasion (Collection), The

In How to Get What You Want…Without Having to Ask, best-selling author Richard Templar brings his inimitable blend of originality, imagination, wisdom, and straight talk to the challenges of negotiation, persuasion, and influence. Templar offers up 100 clever, simple, pain-free ways to get people to happily say "yes" to you! Templar is the world-renowned author of best-sellers like The Rules of Money and The Rules of Life. In this new book, he offers practical principles and strategies covering a wide range of situations, both at work and beyond. You'll learn how to get what you want without saying a word… and, for those rare occasions when you have to ask, you'll find the techniques and words that'll get the job done. Every solution gets its own "bite-size" two-page spread, making this book incredibly easy to read--and use.

In How to Argue, leading lawyer Jonathan Herring reveals the secrets and subtleties of making your case and winning hearts and minds. At home or at work, you'll be well equipped to make everything you say have the desired effect, every time. The ability to persuade, influence and convince is a vital skill for success in work and life. However, most of us have little idea how to argue well. Indeed, arguing is still seen by many as something to be avoided at all costs, and mostly it's done poorly, or not at all. Yet it's possibly the most powerful and yet most neglected asset you could have. Discover the art of arguing powerfully, persuasively and positively.

How to Get What You Want...

How to Argue: Powerfully, Persuasively, Positively