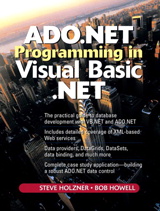 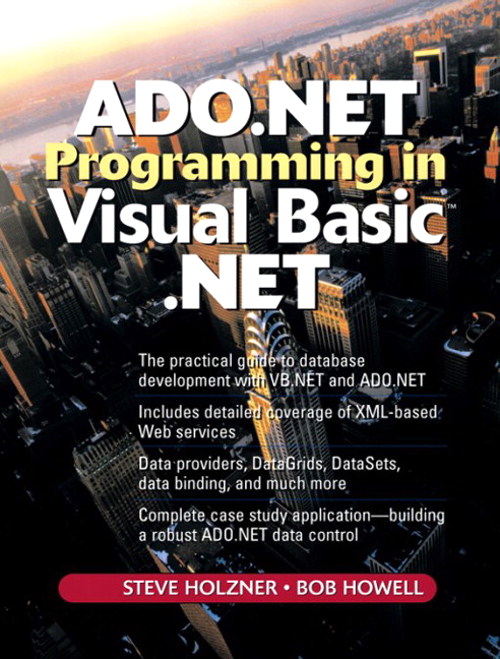 Written for developers who need to get up to speed on ADO.NET, this book covers the ADO.NET object model from start to finish, from database tools to creating data objects, from creating Web Services to developing multi-tier database applications. It also covers everything from Windows Forms classes and data binding to creating ASP.NET web applications. More than a reference book, the authors combine personal experience and best practices with practical how-to knowledge. Unlike some other books, this book was written using the official release of Visual Studio.NET Professional, so all examples and code are fully up to date.

The Language of SQL, 3rd Edition