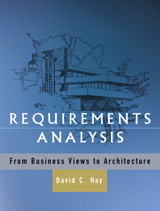 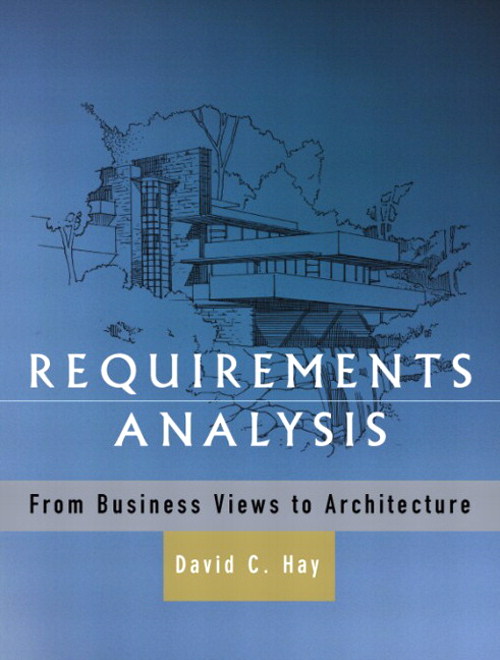 This book is a compendium of the various analysis techniques that have developed over the last thirty years, organized in terms of an architectural framework. Each technique has a place in the framework, and this placement enables coherent comparison of them all, identifying the strengths and weaknesses of each. Project development teams often spend too little time learning about the actual business problems a system must address. Without a clear understanding of these issues, organizations can easily develop off-target solutions, miss critical windows of opportunity, and get overrun by their competition. On the other hand, development teams that follow a proven process tend to get it right from the beginning, avoiding the costs of repairing or re-releasing software later in the life cycle. Requirements and Analysis is the process of defining your system. This involves obtaining a clear understanding of the problem spacesuch as business opportunities, user needs, or the marketing environmentand then defining an application or system to solve that problem. Rational Requirements and Analysis solutions help you build it right from the beginning. Foreword by Barbara von Halle, Spectrum Technology Group Inc.