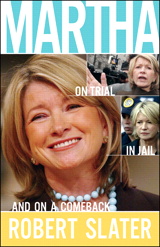 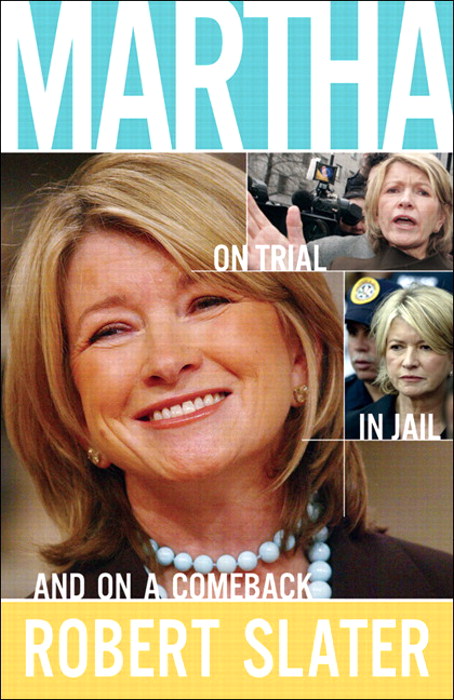 Martha: On Trial, in Jail, and on a Comeback

The inside story from behind the scenes--the first book on the Martha trial, her humbling experience at Camp Cupcake and her comeback!

Martha Stewart is the most famous and wealthy woman on earth--a person whose name is a brand and whose influence touches virtually every home in North America. This is the Martha Stewart story you have never heard It is the

behind-the-scenes story of arrogance and miscalculation that led Martha to a trial that should never have happened...her life in a federal prison cell, told by those who were there...her personal transformation...and finally, her carefully plotted comeback...all the way to The Apprentice and beyond. This gripping narrative reads like a mystery novel and draws upon dozens of exclusive interviews including candid discussions with many principals associated with Martha's trial.

In Martha: On Trial, In Jail, and On a Comeback, You'll go behind the scenes through every phase of Martha's fall and rise: the crime itself; the indictment and both sides' trial strategy; the damning testimony of star witness Douglas Faneuil and Martha's long-time friends; the tearful and

shocking testimony of her decades' long personal testimony; the verdict and more. Robert Slater spoke to insiders at Alderson Federal Prison Camp to gain insight into Martha's prison life and behavior, including her relationship with

inmates and prison authorities and how she began plotting her comeback even while still in prison.

Last but not least, he reveals the PR campaign to resurrect Martha's reputation: one that is making her the first convicted business leader of her stature to come back stronger than ever before.

Martha: On Trial, in Jail, and on a Comeback

PART ONE: A MINOR MISTAKE  1