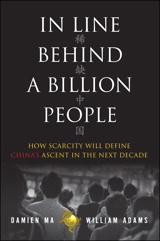 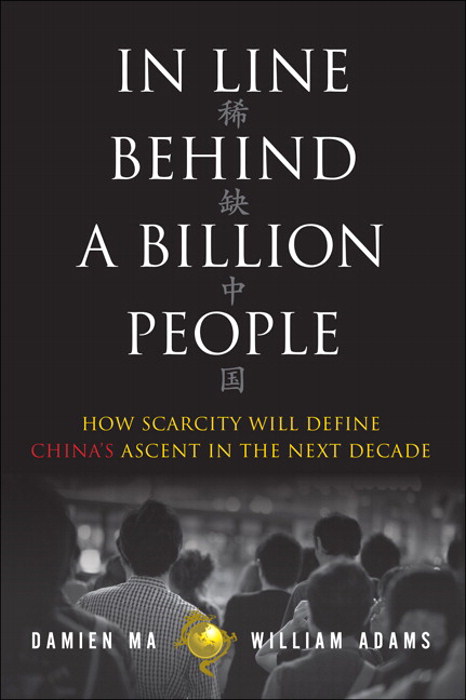 Everything you thought you knew about China is wrong: why China’s economic rise will constrain it, not empower it.

Introduction to In Line Behind a Billion People: How Scarcity Will Define China's Ascent in the Next Decade