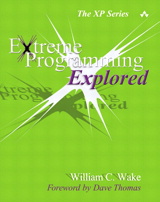 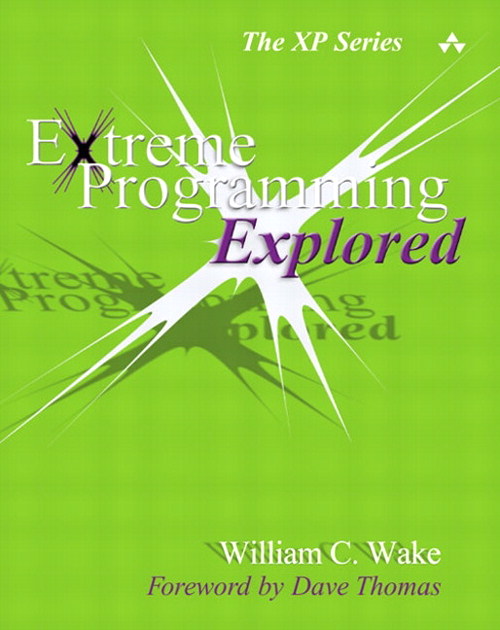 Extreme Programming (XP) is a phenomenon. It promises developers unprecedented efficiency and quality -- and it's delivering on that promise. In this book, Bill Wake doesn't just explain XP to developers who are new to it: he shows how to personally apply the XP best practices that have been identified by leading-edge practitioners. This new book emerged from a series of Bill Wake's essays intended to help XP newbies understand and personally apply XP. Wake covers each key tenet of XP development, including the central role of developers, programming in pairs, direct communication with customers, and continual testing. The book's pragmatic, hands-on approach is reinforced with supporting Java code, concrete examples, and extensive war stories. Along the way, Wake addresses major objections to adopting XP, and introduces new XP "best practices" that allow organizations to introduce XP far more rapidly and successfully. For every developer, software engineer, architect, project manager, or software customer already using XP or considering the introduction of XP methods.