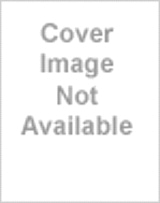 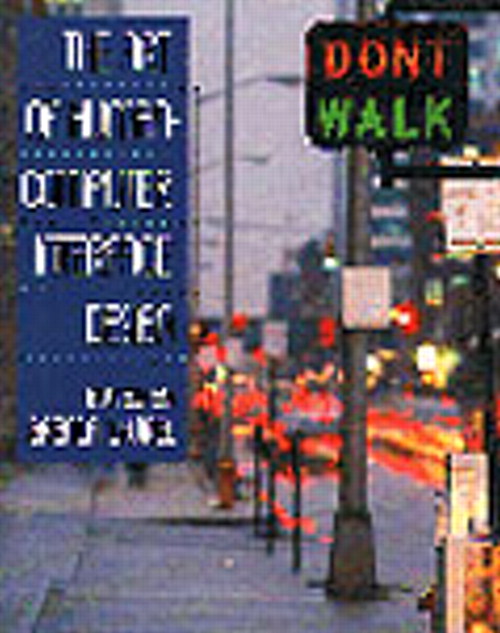 Art of Human-Computer Interface Design, The

"When the concept of the interface first began to emerge, it was commonly understood as the hardware and software through which a human and a computer could communicate. As it has evolved, the concept has come to include the cognitive and emotional aspects of the user's experience as well...The noun, interface is taken to be a discrete and tangible thing that we can map, draw, design, implement, and attach to an existing bundle of functionality. One of the goals of this book is to explode that notion and replace it with one that can guide our work in the right direction."
- From the Introduction

The Art of Human-Computer Interface Design is an extraordinary work in the field of human-computer interaction. With never-before-published pieces by more than fifty of the major thinkers and explorers in the field, this book provides an intriguing look at some of the most exciting developments in interface design. Readers will discover the newest technologies such as cyberspace, animation, multimedia, and speech recognition and will explore the philosophical and psychological background to creating effective interfaces.

The first section of The Art of Human-Computer Interface Design, "Creativity and Design," offers insight into general interface issues. The "Users and Contexts" section details the experiences of a variety of users and designers, providing invaluable input for interface designers. The "Sermons" sections is a collection of thought-provoking pieces by some of the people whose work and points of view have deeply influenced human-computer interaction--Donald Norman, Nicholas Negroponte, Ted Nelson, Alan Kay, Jean-Louis Gassee, Timothy Leary, and Ben Shneiderman. The fourth section, "New Directions," looks at some of the ideas and theories that are on the frontiers of human-computer interface design.

A treasury of ideas and opinions from leading thinkers in the computer industry, The Art of Human-Computer Interface Design delves into the strategies, reasoning, and future direction of human-computer interaction and the overall relationship between computers and people.