A Beginner’s Guide to Functional Programming in C#

Eric Lippert is a developer on the C# analysis team at Coverity. Before starting at Coverity in January of 2013, he was a Principal Developer at Microsoft on the C# compiler team and a member of the C# language design team. In his sixteen years at Microsoft, he also worked on the design and implementation of VBScript, JScript, Windows Script Host, and Visual Studio Tools for Office. He was also once on the ECMA committee which standardizes the JavaScript language. 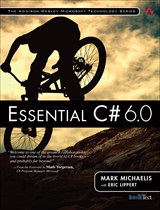 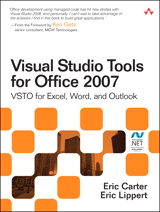 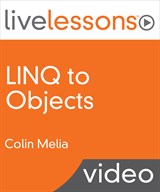