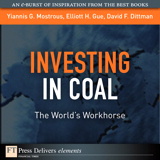 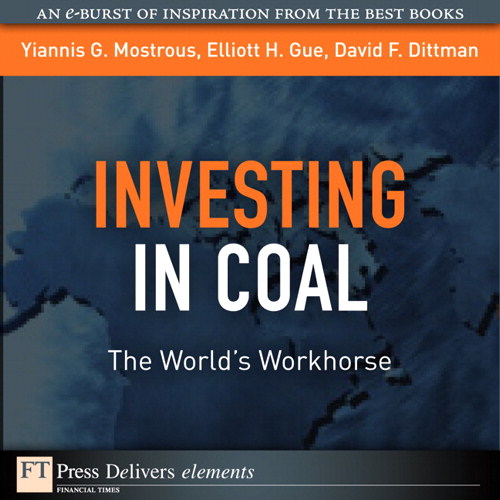 Investing in Coal: The World's Workhorse

This Element is an excerpt from The Rise of the State: Profitable Investing and Geopolitics in the 21st Century (9780137153879) by Yiannis G. Mostrous, Elliott H. Gue, and David F. Dittman. Available in print and digital formats.

Coal: Understand it, respect it, profit from it.

Investors all too often dismiss coal as an anachronism, a relic of the 19th century. For many environmental groups, coal is public enemy No. 1 because of its reputation as the dirtiest of the fossil fuels. Coal will remain an important part of the global energy mix in the 21st century, just as it was in the 19th and 20th centuries. Coal doesn’t get enough respect.