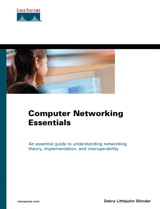 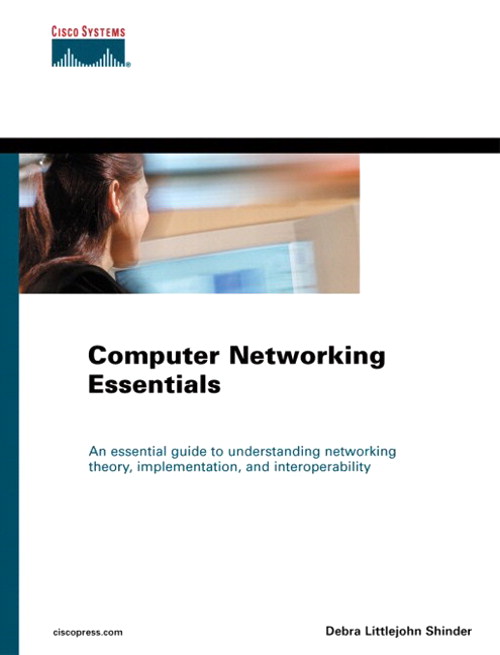 An essential guide to understanding networking theory, implementation, and interoperability

Computer Networking Essentials, written by educator, trainer, and technical author Debra Littlejohn Shinder, starts with an introduction to networking concepts. You will learn computer networking terminology and history, and then dive into the technical concepts involved in sharing data across a computer network. A survey of networking hardware and software will show you how the hardware components, the server and client operating systems, and the networking protocols work together to make that data sharing possible.

Written at a level that requires little computer experience, Computer Networking Essentials incorporates elements from a variety of popular introductory networking courses into a comprehensive all-in-one guidebook. It is an excellent preparation for the Network+ program, Microsoft's Networking Essentials core course, Novell's Networking Fundamentals, and the Cisco Systems CCNA certification.

I. INTRODUCTION TO NETWORKING CONCEPTS.


IV. THE FUTURE OF NETWORKING.